<Back to News
Hall of Famer Coach Wooters

Excitement filled the Westchester County Center on October 17, 2019 for the annual County Sports Hall of Fame induction ceremony. We are proud that Ursuline basketball coach Beth Wooters was among the five persons inducted on this special night.

Coach Wooters enters this 2019-20 season with a career record of 596-182, placing her among the most successful coaches in New York State. Her teams have won 19 league championships, 8 Section 1 Championships, 7 Regional Championships, 2 State Championships and 1 Federation Title. 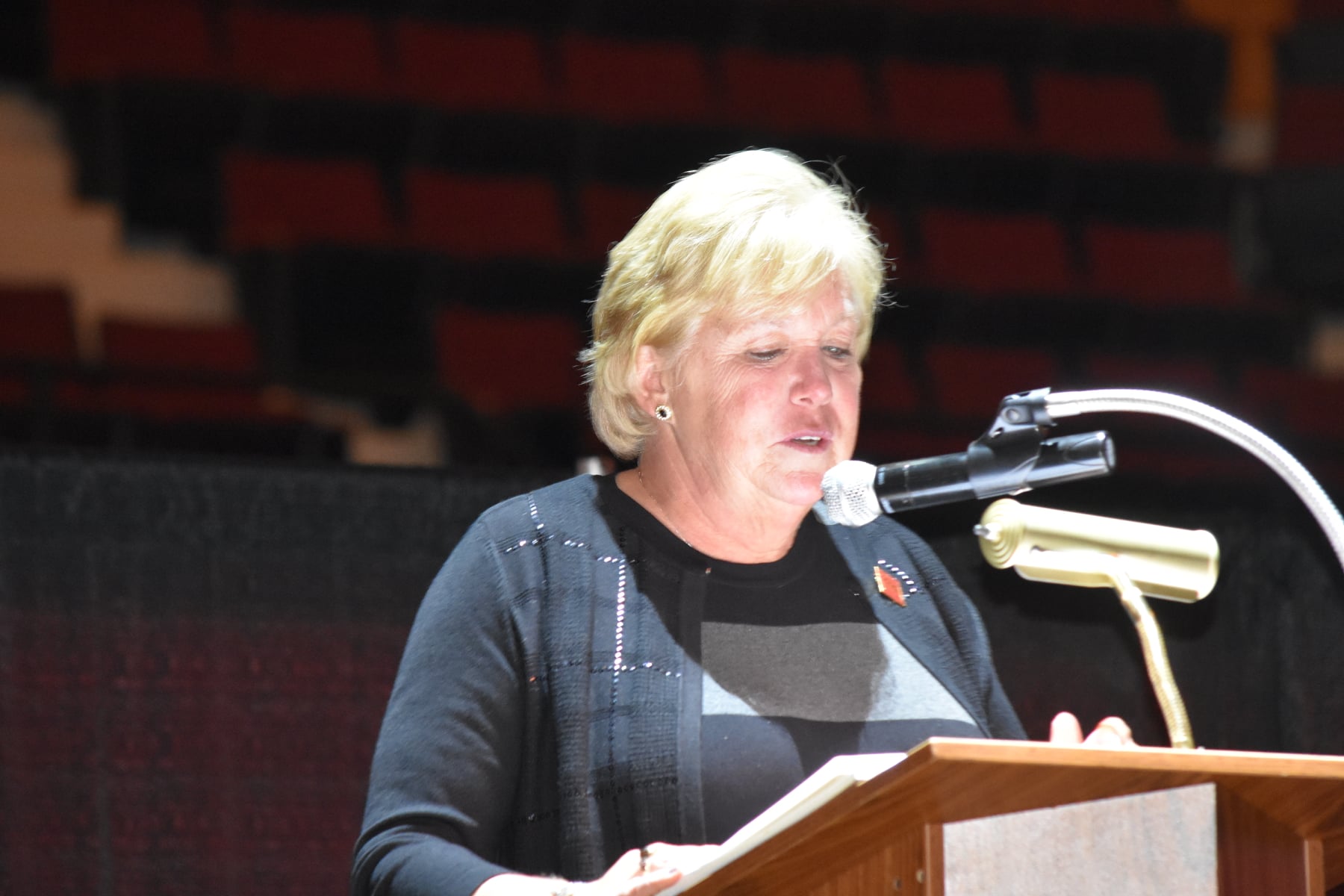 The 52nd annual induction ceremony began with a cocktail reception and was followed by the dinner and ceremony. In her remarks, Coach Wooters thanked The Ursuline School for "the opportunity and the support to coach over these past years." She also thanked her players, former and current, whom she passionately referred to as "amazing young women who buy into a system of hard work and dedication, and have a strong desire to be a part of a successful and well-respected program."

She further shared, "It's really humbling to be with some of these great coaches, athletic directors, and people that have been impactful in Westchester County sports."  The four other inductees in the Class of 2019 were New Rochelle's football coach Lou DiRienzo, four-time Olympian Ron Laird, former Journal News sports reporter Ernie Palladino, and former Holy Child basketball coach Cathi Gray Wasilik.

Since 1968, the Westchester Sports Hall of Fame has honored more than 200 outstanding professional and amateur sportsmen and sportswomen, living or deceased, who have gained prominence in their fields and who have made substantial contributions to sports in Westchester County. They are considered to be persons of integrity and good character who have gained prominence in professional or amateur sports as a player, coach, manager, official, owner, writer or broadcaster. The Westchester Sports Hall of Fame is sponsored by the Westchester Parks Dept. The plaques are on display in the Hall of Fame room off the lobby of the County Center. 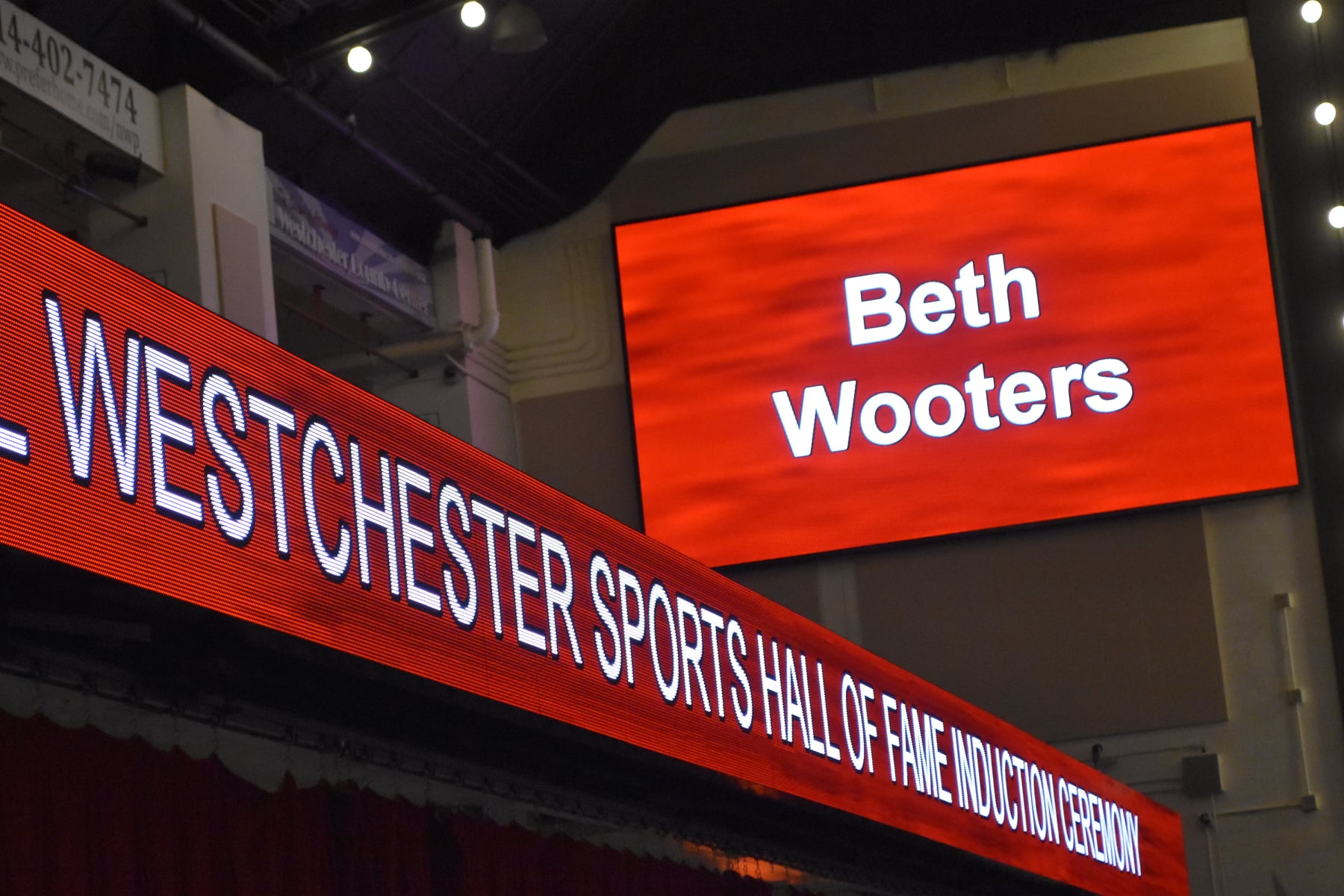 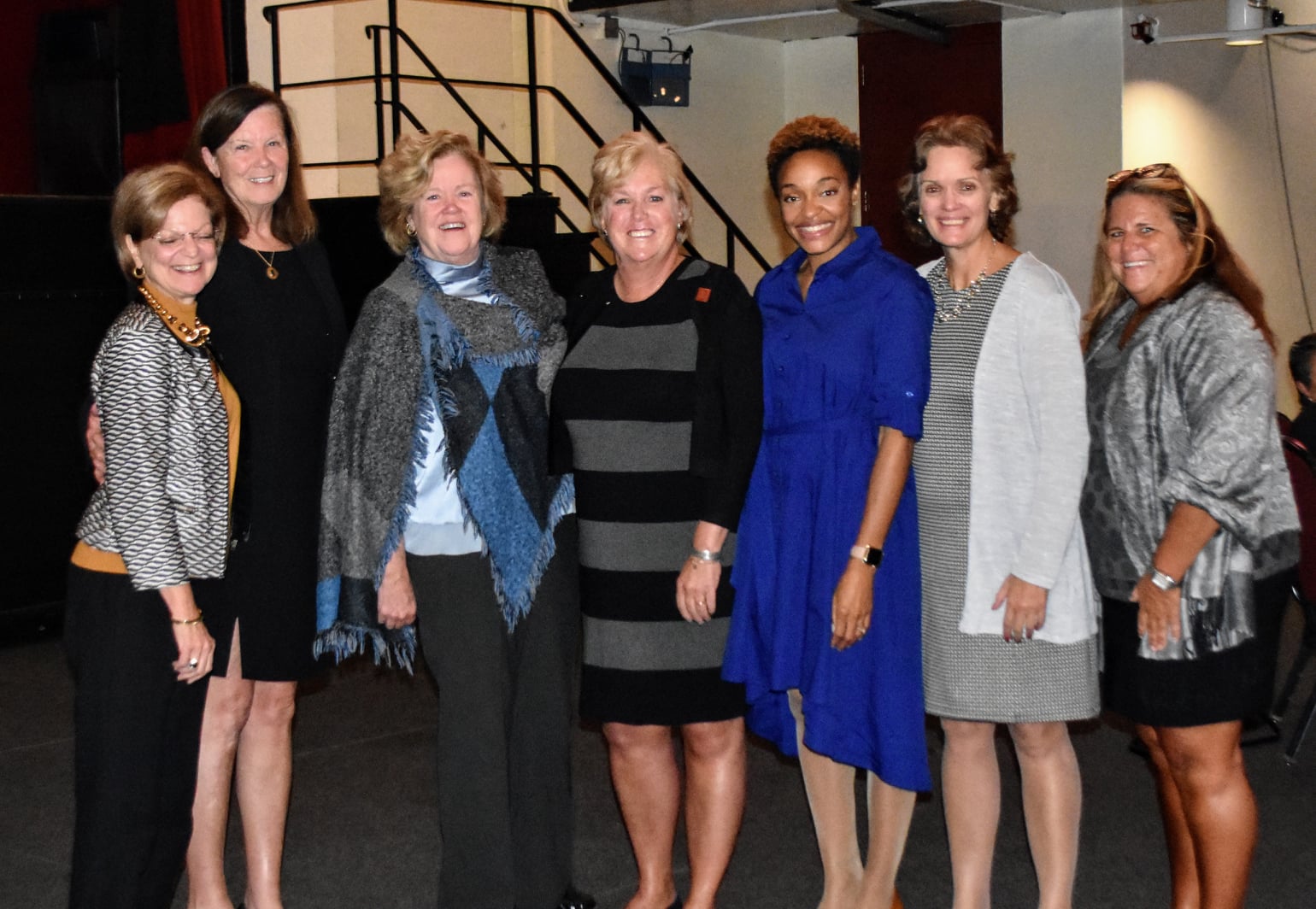